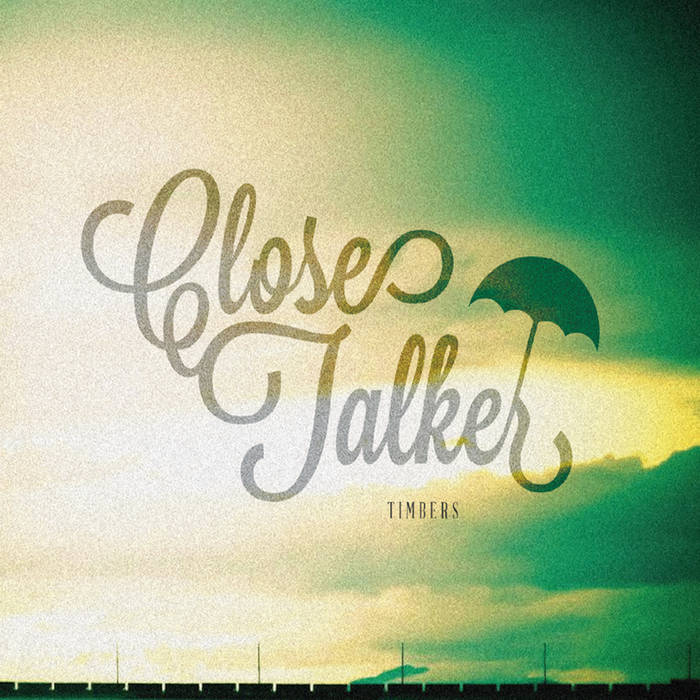 The debut album "Timbers" is the result of talent and close friendships. Their proficient and substantial lyric writing is expressed through smooth and soulful lead vocals backed by impeccable harmonies and unrestrained gang vocals. Led by demanding, yet intricate guitar parts, with the rhythm section being held down by calculated bass lines, and tasteful percussion, "Timbers" is chalk full of deep grooves, memorably dynamic tempos and arrangements, and uniquely creative hooks that will haunt you for weeks.

"The group puts on a live show that pops with energy. The new record deftly captures their distinct use of harmony that hints at fellow bro rockers like Yukon Blonde or Half Moon Run."
-Jeanette Stewart - The Star Phoenix

"When this album drops, it will spread like wildfire - this band is extremely gifted at creating fresh melodies and they have some serious skill to boot! Matt kills it on guitar and you can tell he is meticulous about the tone he produces for each song. Will has a one-of-a-kind warm and mesmerizing voice that draws you in close until you are hit extra hard by the group vocals they often utilize for the catchy hooks. Close Talker has a really good thing going on."
- Chad Reynolds - therooster.ca

"Close Talker have been impressing the pants off of audiences since coming together earlier this year. I imagine these guys are going to do great things in 2013"
-Chris Morin - ominocity.com

Recorded at The Avenue Recording Co.

Bandcamp Daily  your guide to the world of Bandcamp

Featuring interviews with the mighty Hiatus Kaiyote and genre-busting L'Rain.